What Does the New US General Licence Cover?

On February 25, 2022, the United States Treasury Department’s Office of Foreign Assets Control (OFAC) issued General License No. 20 on Authorizing Transactions Involving Afghanistan or Governing Institutions in Afghanistan (“GL 20”). According to a press statement issued by the United States Department of State, under this new license, “financial institutions, nongovernmental organizations, international organizations, and private sector companies can engage in wide-ranging transactions and activities in Afghanistan while complying with U. S. sanctions. The affected sectors include personal and commercial banking, infrastructure development and maintenance, commercial trade, safety and maintenance operations for transportations systems, and telecommunications and information transactions.”

Although OFAC previously issued several general licenses directed toward activities in Afghanistan, those licenses were narrower and created exceptions primarily for governmental, quasi-governmental and nongovernmental actors working on specified humanitarian activities. GL20 is the first license to endorse general commercial activity by private sector actors. Prior to its issuance, U.S. companies arguably would have violated the sanctions regime simply by renewing their business license, paying taxes, or applying for visas.

GL20 not only opens up commercial transactions between private businesses, but also allows financial transfers to and from governing institutions in Afghanistan, including the Central Bank of Afghanistan, government ministries, and state-owned or state-controlled companies. In other words, companies and organizations may pay money to institutions and agencies as necessary to conduct their operations, and also may receive payment from the Afghan government for the provision of goods or services. GL20 applies even in situations where the head of the Afghan entity is a person on OFAC’s sanctions list.

Neither GL20 nor any other order of the U.S. government removes the Taliban or the Haqqani Network from the list of sanctioned organizations, and it remains illegal to make any direct financial transfer to the Taliban, the Haqqani Network, or other sanctioned persons or organizations other than for the payment of taxes, fees, import duties, permits, public utilities or other items necessary and incidental to operations. GL20 also does not authorize the provision of “luxury Items” such as yachts, furs, designer clothing and certain entertainment activities.

GL20 is self-executing, meaning that if an organization determines that a proposed transaction falls within the scope of GL20, the organization may proceed with the transaction without further permission or assurance from OFAC. Nothing in GL20 affects the property of the Central Bank of Afghanistan that was blocked by Executive Order 14064, Protecting Certain Property of Da Afghanistan Bank for the Benefit of the People of Afghanistan, issued on February 11, 2022.

This publication is intended only to provide a summary of the subject matter covered. It does not purport to be comprehensive or to render legal advice. No reader should act on the basis of any matter contained in this publication without first obtaining specific legal advice. 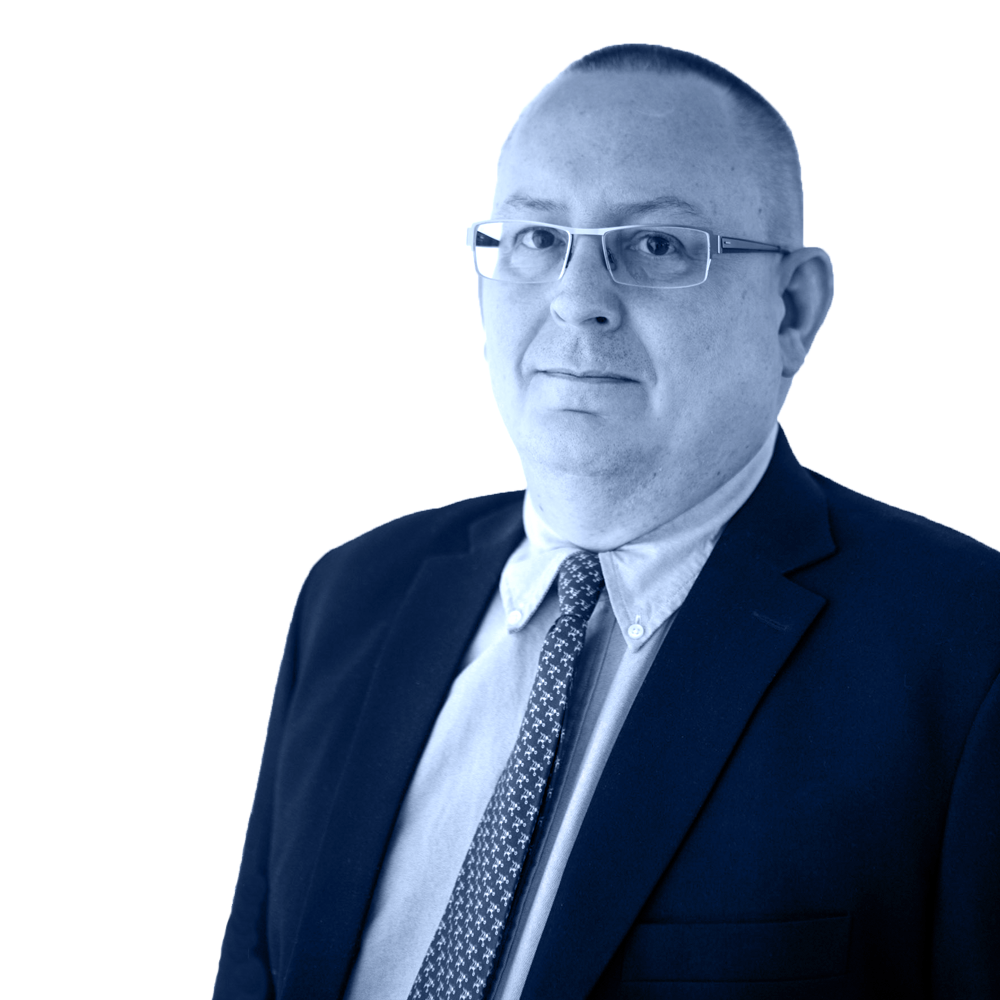 Closing a Company in Afghanistan